How Many Is Too Many? Severe Penalties For Too Many DWIs - Robert Littlefield Buford III, Attorney at Law 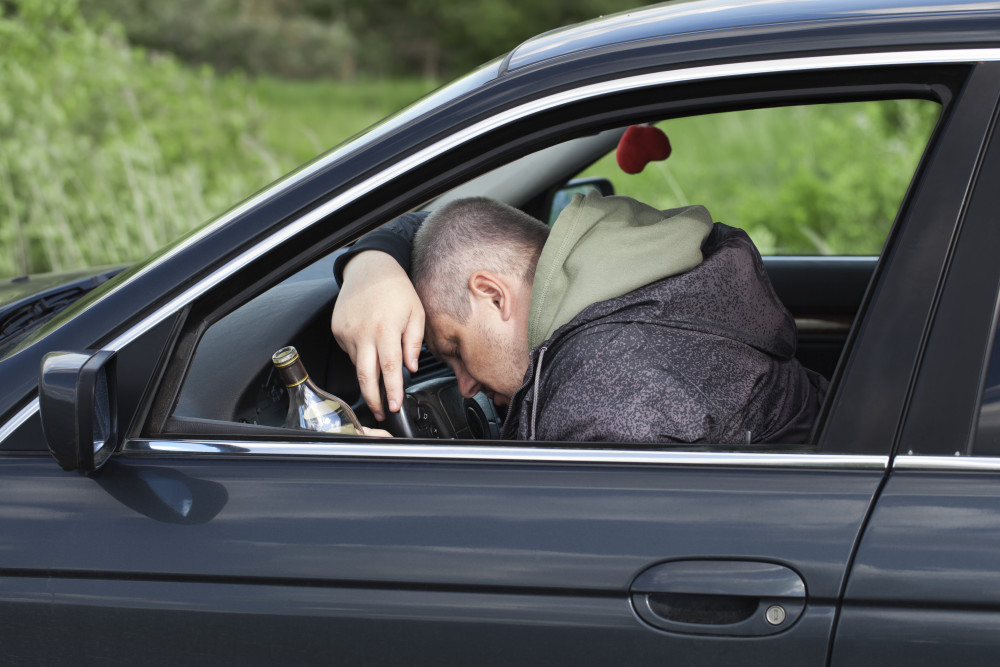 A 54-year-old man in Round Rock, Texas was sentenced to life in prison after his ninth DWI conviction, according to ABC News. And this may sound truly astounding – this man had 8 prior DWI convictions on his record, along with a host of other convictions for burglary, credit card abuse, providing alcohol to minors, and more.

The ninth DWI charge was the proverbial breaking point for the Texas judge who sentenced the Round Rock resident. This individual had a blood alcohol concentration of .32, four times the legal limit in Texas.

A life sentence is not uncommon in Texas for people with a disturbingly high number of DWI convictions. A 64-year-old man living in Montgomery County was sentenced to life in prison after being convicted of his 10th DWI, according to the Houston Chronicle.

These are some extreme examples of just how severe the punishment can be for multiple DWI convictions. Clearly, there were some extenuating circumstances surrounding these individuals to give the judges a basis for sentencing them to life in prison. The shockingly high number of DWI convictions is bad, but the extensive rap sheet of both individuals probably played a role in the sentence. As mentioned, the Round Rock resident was convicted of numerous other crimes and the Montgomery County resident also threatened to kill a police officer.

If you are convicted of a second DWI, you are likely looking at a punishment including:

Along with the above-referenced punishments, you will likely see a dramatic spike in your auto insurance premiums, or you may even be denied auto insurance and forced to pay into a “high risk” insurance pool along with other convicted drivers (this type of insurance is not cheap). You will also have to list your convictions on any employment application, college application, rental application, etc.

If you are convicted of a third DWI, you enter a new realm of punishment. In Texas, a third DWI conviction is a felony. This means you are probably looking at a punishment including:

If you have more than three DWI convictions on your record, the punishments only get worse and will likely include a multi-year prison sentence, loss of driving privileges, and huge monetary fines.

As you can see, a DWI conviction can have major ramifications in your life. If you or a loved one was charged with driving while intoxicated in the Austin area, let the experienced DWI defense attorneys at The Law Office Of Robert L. Buford help. All of our lawyers are Board Certified in Criminal Law by the Texas Board of Legal Specialization.