Should I Be Worried That My Taxi Driver Could Be Drunk? 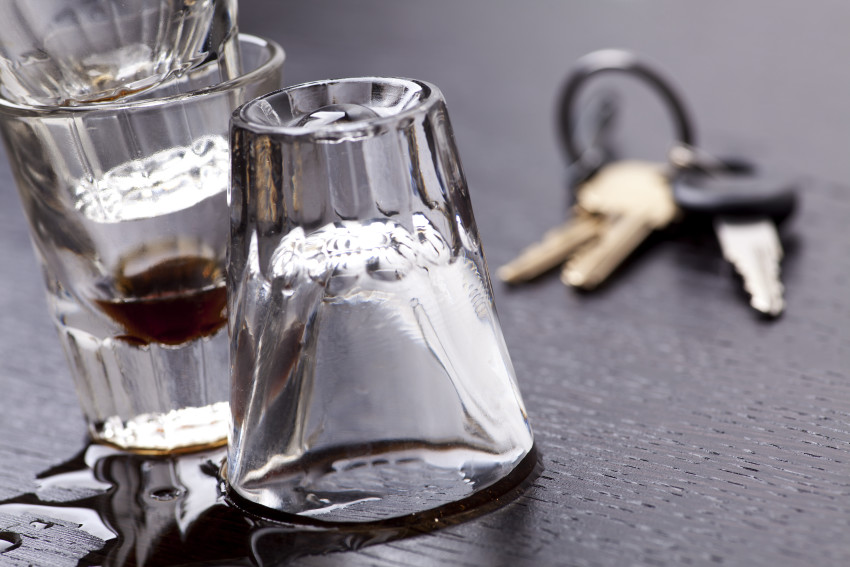 Most of us, if we are out on the town, will do the responsible thing and call a taxi or a Lyft to get us home safely, especially if there has been drinking involved. However, it is not out of the realm of possibility that your driver may have had a few himself. If this happens, you have a couple of options with which to seek recourse.

There is evidence to suggest that the rate of drunk driving incidents has actually decreased significantly since Uber and Lyft began operations in many Texas cities. It does conform to common sense; if someone is too intoxicated to drive, the availability of ride-sharing plausibly could present a safer alternative. However, there have been multiple incidents with ride-share drivers attempting to work while intoxicated, and property damages and injuries have resulted. While the occurrence of DWI incidents remains comparatively low, it is still a good idea to be on the alert when calling a ride-share or taxi.

Taxi companies, on the other hand, are much more strictly regulated. Background checks are done going back as far as is legally permissible (usually 7 years), and the number of taxi drivers who have DWI or other dangerous convictions on their record tends to be lower. Still, there are some – data from 2014 estimates around 8 percent of Houston cabbies have an offense of this nature on their record.

If You Have An Accident

If you are in an accident involving a taxi driver, the questions of insurance and liability are fairly settled matters of law. Texas cities, especially Houston, regulate cab companies very strictly. Taxicabs qualify as common carriers under Texas law, which means that they are held to a higher standard of care than an average person. The rationale is that cabs and other common carriers hold themselves out to the public as providing a safe, effective means of transportation, and thus they should be held to such a standard, since they took the initiative.

However, this standard does not apply, as of this writing, to ride-share companies in Texas. Neither Uber nor Lyft is classified as a common carrier in Texas, which means that their services are no more regulated than the average merchant’s. This can leave a passenger open to significant liability, especially if they lack personal insurance. Both companies do insure their drivers, but for an amount which is much lower than the cost of most accidents. A suit may establish negligence, but there is very little in the way of case precedent or legal holding that will establish negligence or wrongdoing as a matter of law.

Have An Attorney At Your Fingertips

The likelihood of getting in an accident while in an Uber, Lyft or taxicab is small, but it still exists. If it happens to you, having an experienced DWI lawyer in Austin on your side can be critical. The Austin DWI attorneys at The Law Office Of Robert L. Buford are well versed in DWI law, and stay up to date on any potential changes. Contact us today at 512-476-4444 to set up an initial appointment, or use our web form.