Can You Pay Your Way Out of a DWI?

Drunk driving has serious consequences for the driver and, in many cases, innocent victims. Under Texas law, if a person operates a motor vehicle under the influence of alcohol or drugs and “causes the death of another by accident,” that is considered intoxication manslaughter. When committed by an adult, this is a second-degree felony punishable by up to 20 years in state prison.

But not every case of intoxication manslaughter is treated the same. Consider one highly publicized Texas case. In 2013, a 16-year-old male killed four people and seriously injured two others in a car accident. The teenager had alcohol and drugs in his system—at three times the legal limit in Texas. Police also said the defendant had stolen two cases of beer from a store just before the fatal accident.

This case attracted international media attention when a psychologist, called as an expert witness by the defendant’s attorney, testified the teenager suffered from “affluenza,” a mental disorder resulting from growing up in a “family that felt that wealth bought privilege and there was no rational link between behavior and consequences.” Prosecutors argued that the defendant’s wealth should not serve as an excuse and asked for the maximum adult prison sentence of 20 years.

But a juvenile court judge decided that was too harsh and instead sentenced the defendant to 10 years probation. This was not the end of the story, however. Last December, the defendant was found violating the terms of his probation when a video posted on social media showed him drinking at a party. The defendant subsequently missed court-mandated appointments with his probation officer, and it turned out he had fled with his mother to Mexico. He later returned to the United States after dropping a brief effort to fight extradition. The juvenile court has scheduled a hearing for mid-February to decide if his case should be moved into the adult court system. If the case is transferred, the defendant could face up to 40 years in prison for any future probation violations, according to the Dallas Morning News.

One Case Does Not Represent the System

The “affluenza” case has sparked criticism in many corners that a defendant from a wealthy family was able to essentially buy his way out of a lengthy prison sentence for intoxication manslaughter. While the public outrage here may be understandable, it is important not to jump to any broad conclusions based on a single case. One thing to keep in mind here is that the defendant was under the age of 18 at the time of his crimes, and juveniles are usually treated less severely than adults, even in drunk driving cases. Another thing to note is that even with a good defense lawyer and wealthy parents, a probation or parole violation of any kind subjects you to harsher consequences.

In short, while you cannot necessarily buy your way out of a DWI conviction, you can maximize your chances for a favorable outcome by retaining an experienced Austin DWI defense attorney. Contact the Austin DWI lawyers at The Law Office Of Robert L. Buford today if you need to speak with someone about your case right away.

Are DWIs Down in Austin Due to Uber? 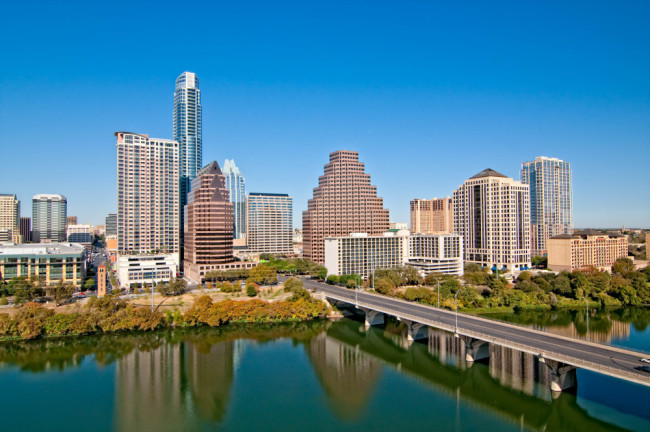 In the past few years, “ride-sharing” services have become a popular alternative to taxis in cities like Austin. Companies like Uber and Lyft provide smartphone apps which allow people looking for transportation to connect with independent drivers. And while ride-sharing companies tout the social benefits of their services—including a reduction in drunk driving arrests—taxi companies and their supporters have pushed for more local regulation of these new competitors.

Uber launched in Austin nearly two years ago. In October 2014, the Austin City Council voted to allow Uber and other ride-sharing services to operate legally. But the city continues to struggle with regulating ride-sharing. For example, in January 2016 the City Council approved an “opt-in” fingerprint-based background check program for ride-sharing drivers. While the program is not mandatory, only Uber and Lyft drivers who undergo such checks will be allowed to pick up customers at certain locations, such as the Austin airport.

In lobbying city officials for more favorable regulations, Uber has claimed DWI arrests are down in Austin, at least in part due to ride-sharing. Specifically, Uber cited a March 2015 report, which noted a 16 percent decrease in DWI arrests, according to the Austin Police Department. Uber noted the correlation between the decrease and the fact that was the same year ride-sharing became legal in Austin.

Outside of Austin, there is some academic research that suggests ride-sharing has a positive impact on DWI arrests and drunk driving accidents. A Temple University study of Uber services offered in California between 2009 and 2014 indicated there was a “significant drop in the rate of homicides” following Uber’s entry into the market. But the study’s authors cautioned this was a tentative conclusion based on limited data.

While the political controversy over ride-sharing will likely continue for some time, most people agree it is better for people who have been drinking to have more options available for getting home without risking a DWI arrest. After all, the best way to avoid a drunk driving charge is not to drive in the first place.

That said, if you have been charged with DWI, it is important you understand your legal rights. A qualified Austin DWI defense lawyer can assist you with all aspects of your case. Contact the lawyers at The Law Office Of Robert L. Buford today if you need to speak with someone right away.

Is “Auto-Brewery Syndrome” a Defense to DWI? 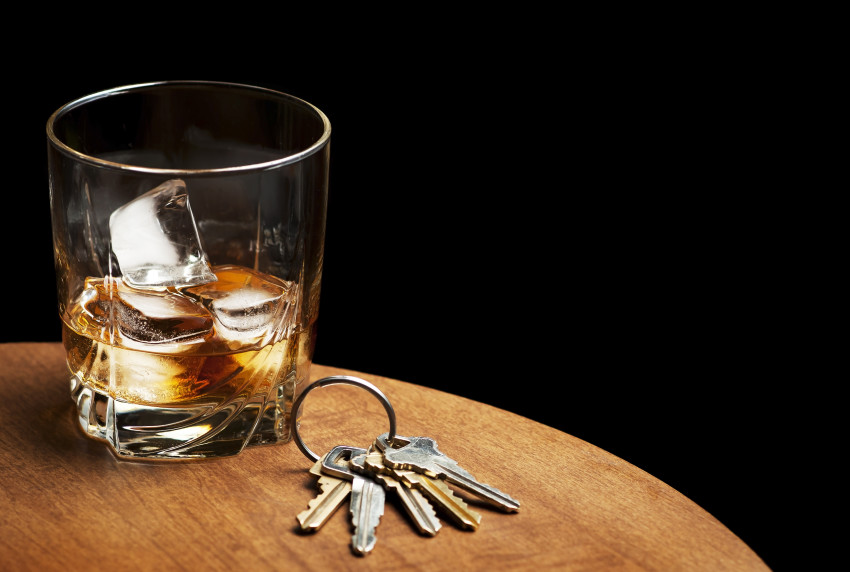 In 2010, a 61-year-old Texas man visited a local emergency room and presented with symptoms of “unexplained intoxication.” Although the man’s blood-alcohol concentration was nearly five times the legal limit for driving while intoxicated, he apparently had not had any drinks that day. Doctors suspected the patient was simply lying about his alcohol use, but during a subsequent controlled 24-hour hospital stay, tests revealed the man’s blood-alcohol concentration rose to 0.12 percent without ingesting any alcohol whatsoever.

It turned out the patient suffered from a bacterial infection which produced “an overabundance of brewer’s yeast in his gut.” Brewer’s yeast is present in many common foods and drinks. In this case, the yeast did not pass through the body, but rather remained in the patient’s system. When he subsequently ingested additional starchy foods or drinks, this excess yeast fermented the sugars into alcohol. In plain language, the patient’s body was brewing its own alcohol.

This rare condition has been dubbed “auto-brewery syndrome.” Although documented cases date back to the 1970s, there apparently have been no controlled studies conducted within the United States. There have only been isolated cases like the Texas patient described above.
Still, there is at least one recent legal case where a person charged with DWI successfully pleaded auto-brewery syndrome as a defense. According to CBS News, the defendant, a woman from Buffalo, New York, was arrested for DWI after a Breathalyzer test indicated she had a blood-alcohol concentration of 0.33 percent, more than four times the legal limit. Yet the defendant claimed she had not been drinking.

The defendant’s DWI defense lawyer contacted one of the doctors who conducted the study of the Texas auto-brewery syndrome patient. The attorney also arranged for medical personnel to monitor his client’s blood-alcohol level. As it turned out, the medical evidence led to a diagnosis of auto-brewery syndrome. A Buffalo judge dismissed the DWI charges after reviewing this evidence. The case file was sealed and the defendant’s identity has not been made public.

Get Help With Your DWI Case

It must be emphasized that auto-brewery syndrome is a rare condition and even if a person has it, that is not necessarily a defense to DWI. In the New York case, the defendant did not know she had a medical problem until after her arrest. A court will treat a defendant much differently if he or she is aware of a condition that impairs their ability to drive prior to arrest.
Even if you do not have an unusual medical condition, if you have been charged with drunk driving, you will still need legal advice from a qualified Austin DWI lawyer. Contact the attorneys at The Law Office Of Robert L. Buford today if you need immediate assistance.