DWI Forced Blood Draw: What You Need to Know 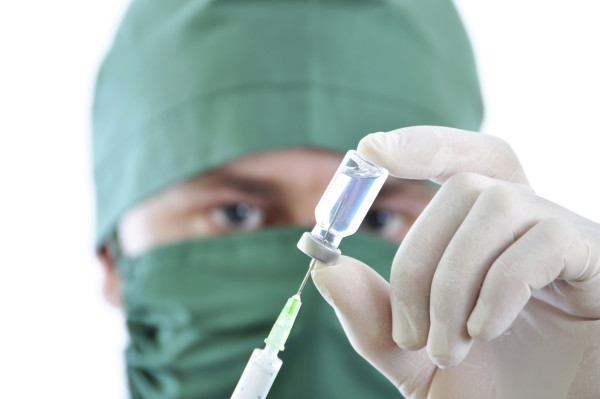 In 2009, Texas legislators passed a law that allows a police officer to conduct a forced blood draw when a person is suspected of driving while intoxicated (DWI) in certain situations. However, many defense attorneys, legal scholars, and advocates have voiced concerns over the legality of a warrantless forced blood draw during a DWI.

Texas Code Section 724.012 dictates when a police officer is allowed to draw blood without a warrant during a DWI. Under the law, a forced blood draw can take place if the driver refuses to voluntarily give a sample for testing and another person has died or will die, has suffered from serious bodily injury, or suffered bodily injury and has been transported to the hospital for medical treatment.

In addition, a forced blood draw can take place if the driver was arrested for DWI with a child passenger or if the officer believes that the driver will be arrested for felony DWI because of prior convictions. Finally, the officer can force a blood draw if it is believed that the driver committed DWI and was previously convicted of either intoxication assault or DWI with a child passenger. In all other cases of suspected DWI, the police officer must get a warrant for the taking of blood if the driver has refused to voluntarily give a sample.

In 2013, the Supreme Court of the United States shed some light on the issue of warrantless blood draws during a DWI in the case of Missouri v. McNeely. A divided court ruled that the natural dissipation of alcohol in the blood is not enough to warrant a forced blood draw during a DWI; however, the court did say that other exigent circumstances could possibly allow for the warrantless test.

Other cities across Texas, such as San Antonio, have changed their procedures to require warrants for all blood tests during DWI cases. Every case of DWI must now be judged on its own merits and facts in order to determine whether the warrantless forced blood draw was legal, and some prosecutors are encouraging officers to get warrants for all blood draws in non-felony DWI cases.

There have also been questions of constitutionality in regards to forced blood draws under the Fourth Amendment search and seizure provisions. Under the law, this Amendment protects citizens from them or their property being taken without a warrant issued with probable cause, except in very limited circumstances. The forced blood draw potentially violates this amendment by allowing the warrantless taking of blood that may not meet the specific exceptions of the law.

If you were forced to have your blood drawn during a DWI stop in the Austin area,don’t face this case alone. Our dedicated attorneys at The Law Office Of Robert L. Buford may be able to help. Call the office or contact us today for a free and confidential consultation of your case.

The Problem with Ignition Interlocks 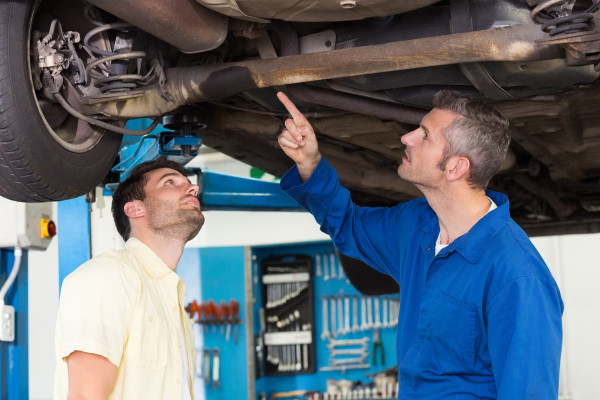 Use of Ignition Interlocks

Under Texas law, Section 521.246 states that if a person has been convicted of DWI, the judge may restrict the driver’s use of the vehicle with the installation of an ignition interlock device. The interlock device may be installed if the driver has two or more DWI convictions or has had their license suspended because of a DWI. The installation of these devices is commonplace when judges determine the penalties for a conviction of driving while intoxicated.

The ignition interlock device is installed at the expense of the driver by a state qualified service center and remain in place for at least half of the time of supervision. The only time that the driver may use a vehicle without the use of the interlock device is if the vehicle is in the scope and course of employment, the vehicle is owned by the employer, the employer knows of the driving restriction, and proof of that notification is in the vehicle.

The technological development of ignition interlock devices has come a long way, but problems persist in their use. When an ignition interlock device malfunctions, it can cause serious problems for the driver and their loved ones. It can prevent people from getting to school, work, home, or even to the hospital in an emergency situation. Furthermore, it can present incorrect data to the authorities for every false read and malfunction that happens with the equipment.

In 2008, the Vice President of the Alliance of Automobile Manufacturers stated that even if ignition interlock devices met Six Sigma standards, or only having 3.4 defective parts per million, it would still mean that there are 4,000 misreadings per day. Realistically, the defect rate is probably around the Three Sigma standards, or 2,700 defects per million, which causes nearly three million misreadings per day across the country.

Our Attorneys Can Help

At The Law Office Of Robert L. Buford, we understand the problems that can come with ignition interlock devices and are here to help. Call the office or contact us today for a private and free review of your case. Our Austin DWI Attorneys have successfully helped clients throughout the Austin area that are faced with issues involving DWI.