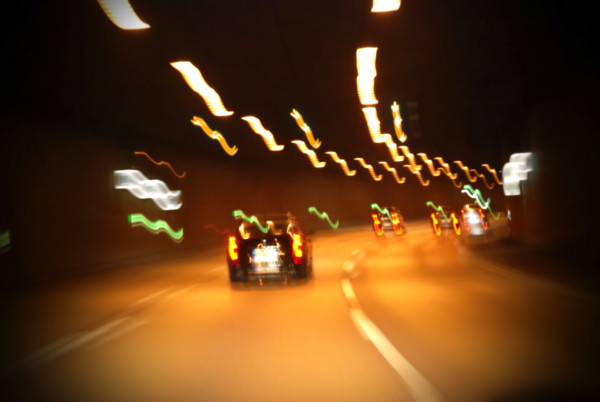 One of the most widely known and charged offense across the United States, including Texas, is driving while intoxicated (“DWI”). Under Texas Law, an individual is charged with a DWI when he or she, while intoxicated by drugs or alcohol, operates a motor vehicle. Even if you are sleeping in a parked motor vehicle, you could still be charged with a DWI. DWI charges carry hefty penalties, fines and even significant jail time. It is important that you understand the consequences of drinking and driving, as well as relevant DWI laws in Texas.

Driving Under the Influence in Texas

Texas law indicates that a person commits a DWI when he or she is intoxicated while operating a motor vehicle in a public place. The law defines “intoxicated” in two separate ways:

For drivers under 21, any detectable amount of alcohol in their blood subjects them to a DWI.

If you are facing DWI charges, you should not hesitate to contact the Austin criminal defense lawyers at The Law Office Of Robert L. Buford who will protect your rights and hold the prosecution to its high burden. Reach out to us today for a consultation on your case.