Could The Police Officer Who Just Pulled Me Over For A DWI Have A DWI Himself? - Robert Littlefield Buford III, Attorney at Law 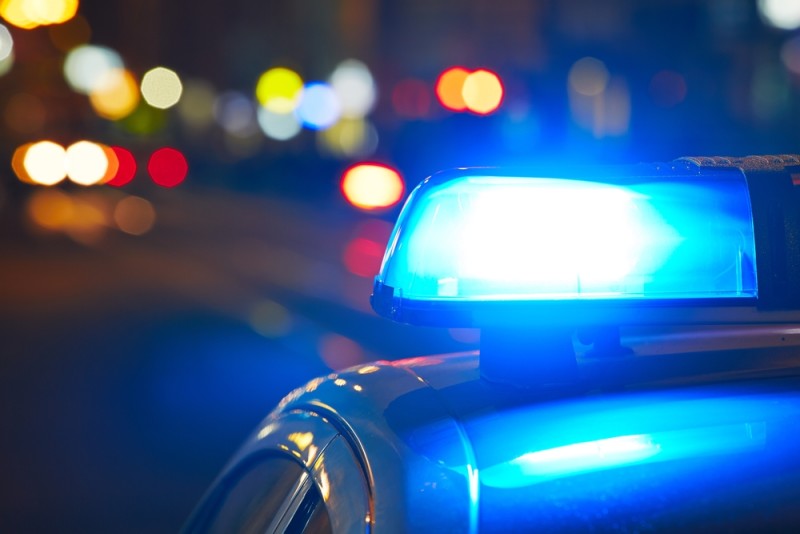 If you are pulled over for driving while intoxicated (DWI) in Texas, there is a chance that the law enforcement officer pulling you over may have once been on the receiving end, especially if you live near Austin or Houston. While a DWI is a serious offense, it does not mean that you must give up your dream job if you are charged with one. This is even true in fields like law enforcement.

In general, there are certain factors that are considered when a police officer is found to have driven while intoxicated. Many jurisdictions have zero tolerance policies, resulting in officers’ termination if they are convicted, especially for felony charges. However, those that do not immediately terminate officers consider several issues, including:

If you have a dream to become a police officer, as opposed to being one already, the general rule is that you can still apply if you do not have a felony conviction on your record. However, certain departments have more specific rules. For example, the Austin Police Department lists a DUI or DWI conviction within the past 10 years as something that could potentially disqualify you from joining the force.

In Texas specifically, results vary in terms of encountering law enforcement officers who have been on the wrong side of a DWI charge. Dallas, most recently, demonstrated zero tolerance for such things – between 2006 and the present, more than 30 officers have been terminated for DWI and related offenses. However, departments such as Houston and Austin tend to be somewhat more forgiving, offering probation and suspension of licenses instead of immediate firing.

Seek The Help Of An Austin Criminal Defense Lawyer

If your heart is set on becoming a police officer, but you have a felony conviction, all is not lost. An experienced criminal law attorney may be able to help explain or expunge your conviction to the proper authorities – at the very least, more information can only help you. The knowledgeable Austin DWI lawyers at The Law Office Of Robert L. Buford are happy to answer questions. Contact us at 512-476-4444 to schedule an appointment.