Could I Lose My Job Over A DWI? - Robert Littlefield Buford III, Attorney at Law 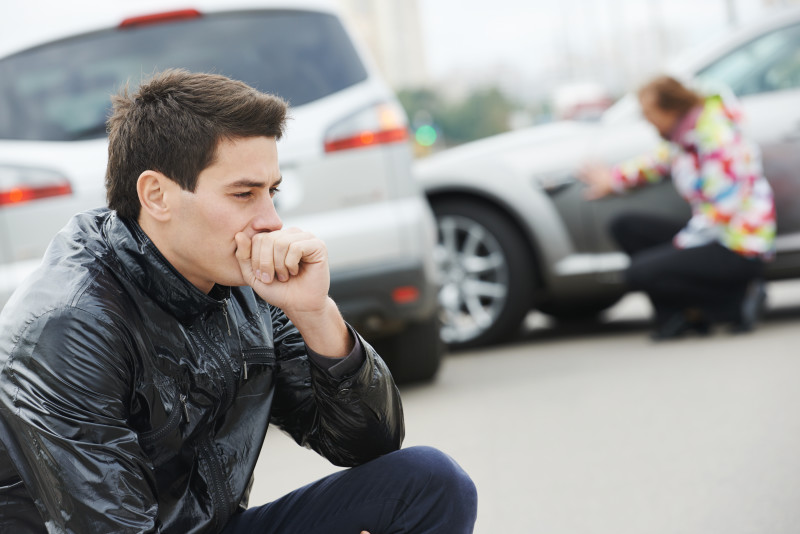 If you are arrested for driving while intoxicated (DWI), it is no surprise to most people that they immediately acquire a host of problems. However, in addition to the legal difficulties, it is not uncommon for employers to fire employees who have been charged with something most people see as reckless and rash. You should be aware that in Texas, it is not only possible, but legal, for an employer to terminate you if you are arrested for DWI, though you can only help your case by knowing the ins and outs of the relevant law.

Texas is what is referred to as an at-will employment state, which means that with certain exceptions, an employer may terminate an employee for any reason. An employee who has a contract of employment has some recourse, in that an employer may not wantonly violate explicit contract terms, but otherwise, the only grounds an employee has to contest termination is alleged discrimination.

Texas also recognizes what is referred to as the public policy exception: in other words, a person cannot be terminated or otherwise disciplined for refusing to commit an act that shocks the public conscience. For example, if a manager demanded that an employee perjure themselves in court on behalf of the company, the employee could not be fired for refusing.

Are You Likely To Be Terminated?

While Texas is an at-will state, there are some employers who will be more understanding than others, as one might expect. However, certain professions are often held to a higher standard, making it more likely that you will be disciplined or fired. Examples include:

Drivers or other transportation workers. It is not uncommon that those who drive for a living would find themselves looking for work after a DWI; an employer could reasonably conclude that employee was no longer trustworthy.
Teachers and other workers who occupy high-profile positions of responsibility. Law enforcement officials, especially high-ranking officials, would also fit this role.
Those who drive as a part of their job, such as traveling businessmen or postal workers. If a worker can no longer be trusted to do part of their job, it is reasonable to assume they would not be able to perform all the functions of their job.

Obviously, the only real way to know if you will face discipline or termination for a DWI is to know your employer, but if you are indeed let go, there are steps you can take to make getting a new job easier, such as seeking expungement of your record (if the facts permit).

An Austin Criminal Defense Lawyer Can Assist You

The best way to safeguard your career prospects is to seek an experienced and knowledgeable attorney to help you through the DWI process while minimizing the damage. The dedicated Austin DWI lawyers at The Law Office Of Robert L. Buford are ready, willing and able to share their knowledge with you. Contact our offices today to discuss your option.