Could I Lose My Children Because of a DWI? - Robert Littlefield Buford III, Attorney at Law 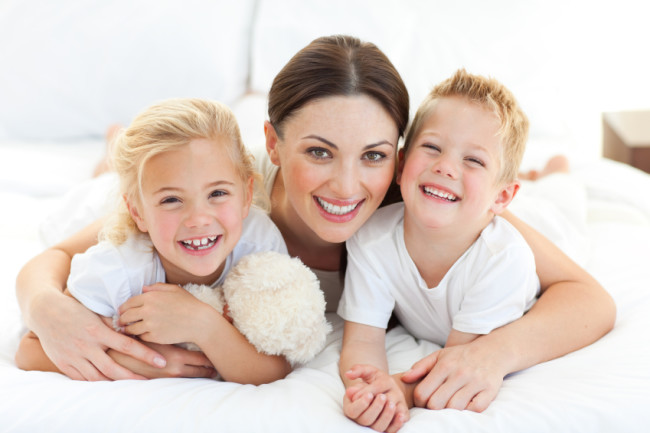 When someone is charged with DWI/DUI and they are going through a custody battle, a major concern is whether a DWI conviction will impact their ability to keep their children. This is a legitimate concern since a DWI conviction can impact a court’s assessment of your ability to care for your children. A DUI conviction can affect everything from visitation rights to whether one parent is granted sole custody of the children. That is why it is imperative that you contact a Austin DWI Lawyer as quickly as possible.

The Timing of the DWI/DUI Charge is Important

If you were charged with a DWI/DUI recently, it will be a major red flag for a family court judge in considering who gets custody of your children. In Texas, if you are convicted of a DUI, even for a first offense, you could be looking at a jail sentence between 3 days to 180 days. If you have prior DUI convictions on your record, the jail sentence will likely be even longer. If you are in the midst of a custody battle and you wind up in jail for a DUI, a judge will be forced to take the conviction into consideration in deciding whether to even award visitation rights to you.

A major factor in custody disputes is the prevailing legal standard judges apply in determining custody – the best interests of the child. A judge may determine that a parent with a recent DWI/DWI conviction on their record is an indication that the individual is irresponsible and incapable of properly caring for a minor or an inability to keep their child safe.

If your DUI conviction occurred many years ago with no other charges since then, the impact of the conviction will likely be minor.

Loss of Custody and Visitation Rights is a Real Risk

When a DUI conviction was recent, the non-DUI spouse can attempt to seek sole custody by requesting a sole managing conservatorship. The non-DUI spouses would likely argue, as mentioned above, that you cannot provide a safe or stable environment for the children due to your criminal record. Losing custody has major ramifications in the role you can play in your children’s lives. A parent with sole managing conservatorship is empowered to make all decisions on behalf of the children. They do not have to consult you on any decision. You may even be denied visitation rights on the basis that you are unable to provide safe transportation for the children.

As you can see, a DWI/DUI conviction can have a major impact on your life and the lives of your children. That is why you need to do everything in your power to fight the charges. Just because you were charged does not mean you will automatically be found guilty. Let an experienced, aggressive Austin DWI/DUI defense lawyer advocate for you. The police officer who pulled you over may not have had sufficient probable cause to even initiate the stop. And, remember, the burden is on the state to convict you beyond a reasonable doubt. That is a very standard which must be met. Contact The Law Office Of Robert L. Buford today. We are here to help.