Car Accident Where No One Gets Ticketed | Robert Littlefield Buford III, Attorney at Law 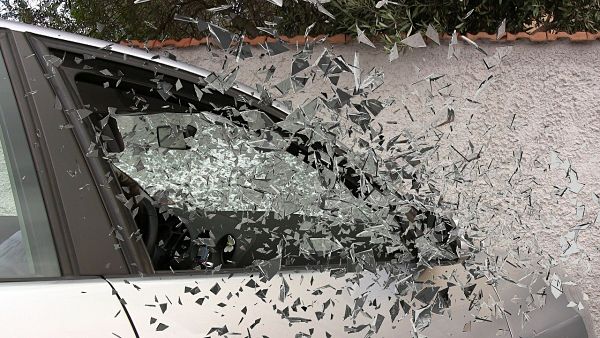 If you were involved in a car accident where no one gets ticketed, you may be confused. Statistics say that everyone gets in a car accident at some point in their life. If you had your license at 16, you are likely to have been in an accident by the time you are 34. If you are injured in an accident, it is wise to seek the help of an Austin personal injury attorney as soon as possible.

Why Didn’t Anyone Get a Ticket?

If there has been an accident, it is obvious that some traffic laws have been violated. You may be confused when no one gets a ticket. Tickets are issued when the police know what happened. If they were absent at the time of the accident, they may not issue a ticket.

When Do You Get a Ticket after a Traffic Accident?

There are lots of reasons why you may get a ticket following a traffic accident. The police must have sufficient evidence that either one of the drivers violated traffic laws. If they were not present, they may have insufficient or incorrect information about what happened. In such instances, no one may be given a ticket.

If, for example, you were in a head-on crash because the other driver was going the wrong way, they are obviously at fault, a traffic officer will give them a ticket. If, however, the other driver rear-ended you, the police may not be sure of where the fault lies. Either of you could be in the wrong.

When you call police officers to the scene of an accident, they will try to establish what happened. They may rely on witness accounts, tire marks, and the severity of damage to your cars.

The police may ask you to take a drug or alcohol blow test. If you are unwilling to take it, you get a ticket. The officers may give you a ticket for issues that are not directly related to your accident. Some of them include failure to secure a child properly while driving or having a light out.

Proving Fault without a Ticket

Your Austin personal injury attorney can help you pursue compensation even when no tickets were issued. You just need to prove that the other party was at fault. Contact them or their insurance company. They should pay for damages to your car.

In any case, a ticket is never enough to prove the driver was at fault. The fault falls on the person that was negligent rather than the one who broke traffic laws.

In case you have been in a car accident where no one gets ticketed, speak with your lawyer about it. Gather as much evidence of the incident as possible. you may need it when seeking compensation. Your evidence may include photos and videos of the accident and witness testimonies.

Do you need an Austin personal injury attorney? Seek help from Robert Littlefield Buford III, Attorney at Law. We take pride in being courtroom attorneys that deliver effective representation for all our clients. Call us today and enjoy a free and private consultation.