Can You Pay Your Way Out of a DWI? - Robert Littlefield Buford III, Attorney at Law 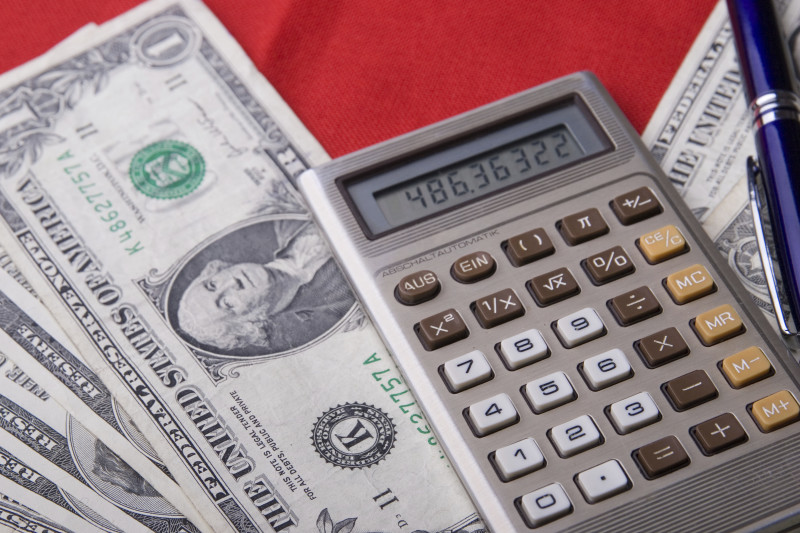 Drunk driving has serious consequences for the driver and, in many cases, innocent victims. Under Texas law, if a person operates a motor vehicle under the influence of alcohol or drugs and “causes the death of another by accident,” that is considered intoxication manslaughter. When committed by an adult, this is a second-degree felony punishable by up to 20 years in state prison.

But not every case of intoxication manslaughter is treated the same. Consider one highly publicized Texas case. In 2013, a 16-year-old male killed four people and seriously injured two others in a car accident. The teenager had alcohol and drugs in his system—at three times the legal limit in Texas. Police also said the defendant had stolen two cases of beer from a store just before the fatal accident.

This case attracted international media attention when a psychologist, called as an expert witness by the defendant’s attorney, testified the teenager suffered from “affluenza,” a mental disorder resulting from growing up in a “family that felt that wealth bought privilege and there was no rational link between behavior and consequences.” Prosecutors argued that the defendant’s wealth should not serve as an excuse and asked for the maximum adult prison sentence of 20 years.

But a juvenile court judge decided that was too harsh and instead sentenced the defendant to 10 years probation. This was not the end of the story, however. Last December, the defendant was found violating the terms of his probation when a video posted on social media showed him drinking at a party. The defendant subsequently missed court-mandated appointments with his probation officer, and it turned out he had fled with his mother to Mexico. He later returned to the United States after dropping a brief effort to fight extradition. The juvenile court has scheduled a hearing for mid-February to decide if his case should be moved into the adult court system. If the case is transferred, the defendant could face up to 40 years in prison for any future probation violations, according to the Dallas Morning News.

One Case Does Not Represent the System

The “affluenza” case has sparked criticism in many corners that a defendant from a wealthy family was able to essentially buy his way out of a lengthy prison sentence for intoxication manslaughter. While the public outrage here may be understandable, it is important not to jump to any broad conclusions based on a single case. One thing to keep in mind here is that the defendant was under the age of 18 at the time of his crimes, and juveniles are usually treated less severely than adults, even in drunk driving cases. Another thing to note is that even with a good defense lawyer and wealthy parents, a probation or parole violation of any kind subjects you to harsher consequences.

In short, while you cannot necessarily buy your way out of a DWI conviction, you can maximize your chances for a favorable outcome by retaining an experienced Austin DWI defense attorney. Contact the Austin DWI lawyers at The Law Office Of Robert L. Buford today if you need to speak with someone about your case right away.