DWI While Sleeping it off in Car in Texas? | The Law Office Of Robert L. Buford 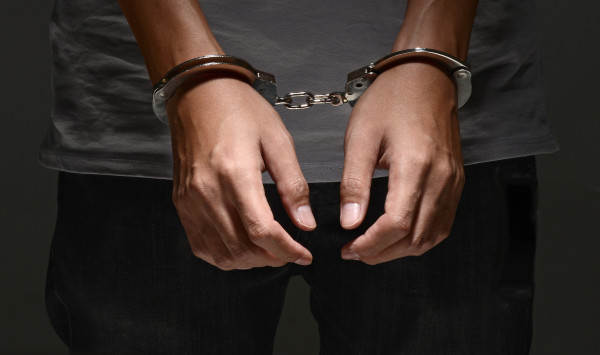 News stories in Texas often arise featuring people charged with driving while intoxicated (“DWI”). Rarely, however, do these stories involve individuals charged with DWI in parked vehicles. Unfortunately, in many states across the United States, including Texas, if you are under the influence and in a parked car, you may still be charged with a DWI.

Under Texas law, a individual commits a DWI when he or she is operating a motor vehicle in a public place while intoxicated. Texas law defines what it means to be intoxicated and what is considered a motor vehicle. However, it does not define the term operating. Since it does not define operating, the courts have to interpret the term and of course, they interpret it broadly. If your car is properly parked, in a designated parking area, and the engine is still running, you could be found to have been operating the motor vehicle. Likewise, if you are asleep and have the radio on and A/C blasting, or there exist other DWI indicators police look for, the court may find that you were operating the motor vehicle.

Sleeping in the driver’s seat is one of the ways that lead a police officer to believe that you were intending to drive while under the influence. Although that may not have been your intent, the police officer may choose to arrest you anyway.

DWI charges can be difficult to defend because you need to prove that you did not intend to operate the motor vehicle while you were intoxicated. If you take certain precautions, you will have an easier time fighting the charges. These precautions include:

Ultimately, the best decision you could make is to place your keys in the trunk or outside the car. That way, the police cannot say that you intended to operate the motor vehicle while intoxicated because your keys were not easily accessible.

If you do decide to sleep it off in a parked car after a night of drinking, make sure you do everything in your power to ensure the police cannot say you were ‘operating’ the motor vehicle.

With this information in mind, you can still be charged with a DWI, even if you intended to be responsible. If you are facing DWI charges, you should not hesitate to contact the Austin criminal attorneys at The Law Office Of Robert L. Buford who will challenge the prosecution’s case and vigorously do everything in their power to decrease the chances that you will face fines, jail time or a suspended license.