Can I Get a DWI if I Wasn't Driving at the Time? - Robert Littlefield Buford III, Attorney at Law 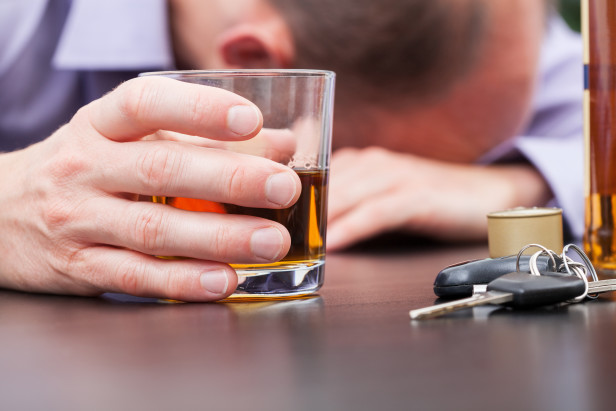 Most people assume that a DWI charge requires the act of driving at the time of your encounter with law enforcement. However, within the state of Texas, it is possible to receive a DWI charge when you are not actually driving a vehicle. In fact, you may receive charges even though you were not even inside of a car. While this scenario may seem ridiculous, it is a very real possibility with very real potential consequences without the assistance of a capable Austin DWI attorney.

Section 10 of the Texas Penal Code makes it a crime for an intoxicated person to operate a motor vehicle in a public space. It is generally a Class B misdemeanor and requires a minimum of 72 hours confinement. Even though the statute is called “Driving While Intoxicated”, it uses the word “operate” instead of the word “drive”. The legislature did not provide a definition for the term “operate,” which has opened it up to interpretation by the courts. Various Texas courts have ruled that “operate” applies when a person exerts control over a motor vehicle. As exemplified by past cases, this definition may include incidents such as:

In both of the scenarios, the accused is not driving the vehicle at the time of arrest, but there may be probable cause to support an argument for “operation” of a motor vehicle.

When establishing a case for operation of a vehicle, the state may rely on a number of factors, including:

When defending your case, an experienced attorney may employ a variety of tactics, based on the fact that you were not driving when the DWI arrest was made. He may attack the credibility of any eyewitness, or work to have your confession suppressed, along with any additional evidence that may have been obtained illegally.

What if the State Meets the “Operation” Requirement?

Even if the state proves that your actions fell within the parameters of “operating” a motor vehicle, prosecutors must still prove that you were intoxicated during the time of operation. This is where your proximity to the car comes into play, along with the time between any related incident and your arrest by law enforcement officials. The possibility of receiving a DWI charge for an incident where you were not actually driving is very possible. However, an experienced attorney can assist you with a successful defense. Contact the aggressive Austin DWI attorneys at The Law Office Of Robert L. Buford. We will advocate for a fair outcome, while working to protect your rights along the way.