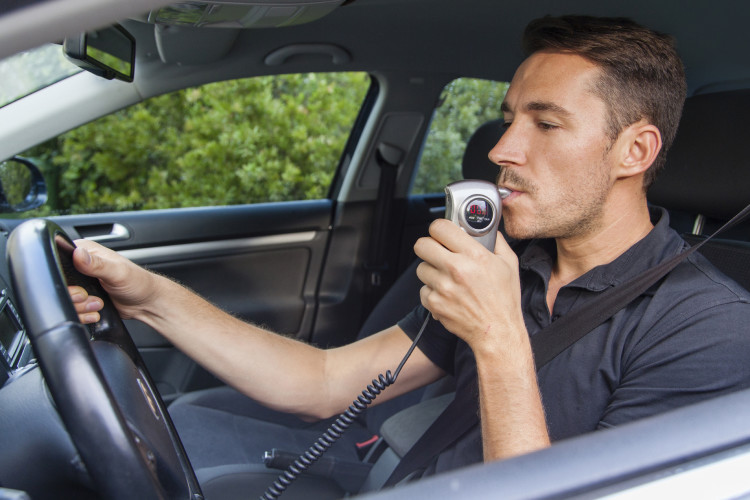 Smartphone apps perform all sorts of useful functions in our daily lives. One use you may not have considered is helping avoid a driving while intoxicated charge. A recent report highlighted a number of smartphone apps available now or under development that help users determine if they are at risk of driving drunk. Some of these apps have actually been developed by state governments in an effort to prevent DWIs before they can even happen.

Last October, Maryland’s Motor Vehicle Administration released an app for both Android and iOS-based smartphones called ENDUI. The app is designed to help drivers get home safely if they have been out drinking. According to the Maryland State Police, the ENDUI app allows users to create a “designated driver list” of family and friends “who can be contacted quickly in the event that someone has had too much to drink”; a locator function to find the nearest taxi or public transit service; and a tool to estimate a person’s blood-alcohol content.
It should be noted many apps provide information on estimating a person’s blood-alcohol level. It is important note there are many variables to consider when determining your individual blood-alcohol level, including the type of drinks you consume and how much you weigh. In other words, you cannot rely on general information from an app as a legal defense should you be arrested for DWI.

Other smartphone apps provide more than just information on general intoxication levels or how to hail a cab. They help assess just how much you have had to drink. A company called Breathometer produces devices that can be used in conjunction with your Android or iOS phone to test your blood-alcohol level. Breathometer currently offers two portable breathalyzers, one that plugs into your phone’s headphone jack, while another model communicates with your phone via Bluetooth.
A competing firm, Alcohoot, sells what it claims is “world’s first law enforcement grade smartphone breathalyzer.” Like the Breathometer, Alcohoot’s device plugs into your smartphone’s headphone jack. The developers say their accompanying “data analytics” app can “use algorithms to provide recommendations based on your drinking trends.”

These apps may prove to be useful tools in helping to avoid a drunk driving arrest. But if you still find yourself charged with driving while intoxicated, do not rely on a smartphone app. Call a qualified Austin DWI lawyer. The lawyers at The Law Office Of Robert L. Buford can assist you in this and many other areas of criminal defense.