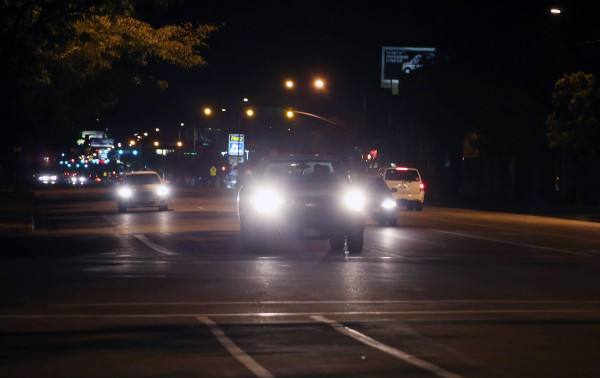 Texas law enforcement is taking a hard stance on charging people suspected of driving while intoxicated (DWI) across the state, but some recent news shows that some state authorities believe that they are above the law when it comes to DWI. These cases not only highlight the fact that anyone can be arrested for DWI, but they also illustrate what indicators that police look for when determining whether they suspect a person of driving while intoxicated.

Two recent arrests in the Travis County area highlight how some county officials believe that they are above the law when it comes to DWI. In March, a Travis County state district judge was charged with DWI when she and other members of the criminal justice community were coming home from a taping of Jimmy Kimmel Live. Judge Gisela Triana was arrested after she was stopped for speeding 47 mph in a 30 mph zone. She failed field sobriety tests at the scene and had an empty bottle of alcohol in the center console. The police report stated that she swayed, stepped off the line, and took the wrong number of steps during her field sobriety tests.

In addition, an Austin police officer was arrested last month for DWI with a BAC of 0.15% or more. Albert Arevalo, 37, was stopped for speeding 91 mph in a 55 mph zone on MoPac Boulevard. Police noted that he smelled strongly of alcohol, swayed, and lost his balance during the field sobriety test. He admitted to drinking six gin and tonics throughout the night and twice blew over the elevated 0.15% BAC limit at 0.178% and 0.163%, respectively.

If you have been pulled over on suspicion of driving while intoxicated, you should know what DWI factors police look for. The National Highway Traffic Safety Administration (NHTSA) researchers interviewed police officers from across the United States and developed a list of more than 100 driving cues that the authorities use to visually detect people suspected of driving while intoxicated. These predictor cues have been shown to accurately predict that a driver is intoxicated at least 35% of the time.

Before getting pulled over, police will look for problems maintaining the proper lane position, speed and braking problems, vigilance problems, and judgment problems. After a vehicle has been stopped, police look for the following indicators:

Call the office or contact us today at The Law Office Of Robert L. Buford if you have failed a DWI breath test in Austin. Our experienced Austin DWI attorneys are here to help and defend your rights through the legal process if you have been arrested for suspicion of driving while intoxicated.